Why are we investigating European litanic verse?

Litanic verse has very distant roots. It has also preserved traces of the original ontology: a picture of the world in which certain entities always remain constant and thus their repetitiveness can easily be observed.

Within European poetry, however, litanic verse has acquired new meanings and roles, which may be of interest to scholars specialising in areas such as the comparative history of European literatures, the semantic theory of literary genres and verse forms, the emergence of European identity, as well as the identities of individual nations, nationalities and religious minorities, the crossover between literature and religion, the Bible, liturgy, spirituality and poetry, the cultural exchanges between various European nations.

What can be learned from an investigation of European litanic verse?

On the one hand, litanic verse is based on syntactic rather than phonological repetition. Therefore, since its earliest days, this has allowed an easy transfer between European literatures regardless of the language barriers. Litanic verse can thus be seen as a common European tradition with regard to both form and versification.

On the other hand, litanic verse emerged from religious poetry and its development owed much to the development of religion and religious thought. Litanic verse figures prominently in the Akathist Hymn and litanies became very popular in the Catholic church, but in other western denominations this type of prayer played a less significant role.

Accordingly, litanic verse is marked by religious semantics, but it also bears the mark of inter-European divisions, such as those experienced between and within various denominations, countries and nations, as well as the original folk cultures, which were receptive to litanic verse to different degrees.

Thus, our research may yield an interesting result – a cultural and literary map of European regions that traces the level of their participation in and contribution to the litanic tradition.

How many litanic verses are there?

Of all the European literatures, it is French literature that boasts the greatest litanic verse. There is somewhat less litanic verse within Italian literature, whereas within the British Isles litanic verse is seemingly an expression of national, religious, and political turmoil. In the Balkans, the variety of litanic forms results from the clash between western and eastern religions. In Polish literature litanic verse manifests its affinity with the culture of Western Europe; in Russia – it echoes it. Very little litanic verse was composed in countries which embraced the religious views of Luther, yet although it does not encompass pietistic poetry, in fact such poetry used the form. Similarly, litanic verse was not popular on the Iberian Peninsula. This may be connected with the significantly different origins of popular culture in the area.

Who composed litanic verses in Europe?

What was the time frame covered by the project?

The time frame covered by our research was from the Middle Ages to the nineteenth century. The project concluded in 2019. 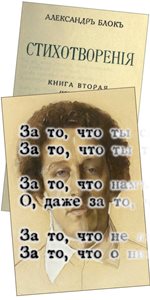 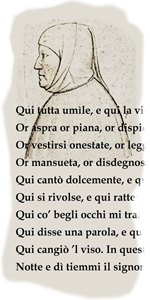 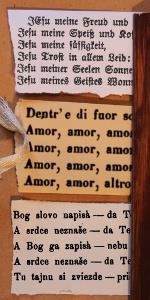 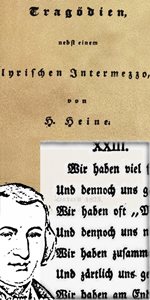 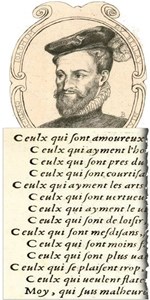 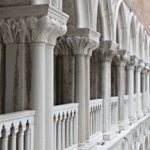 LITANIC VERSE IN THE CULTURE OF EUROPEAN REGIONS

THE PROJECT FINANCIALLY SUPPORTED BY THE NATIONAL SCIENCE CENTRE OF POLAND

Any cookies that may not be particularly necessary for the website to function and is used specifically to collect user personal data via analytics, ads, other embedded contents are termed as non-necessary cookies. It is mandatory to procure user consent prior to running these cookies on your website.